Sharpening great minds for over a thousand years. 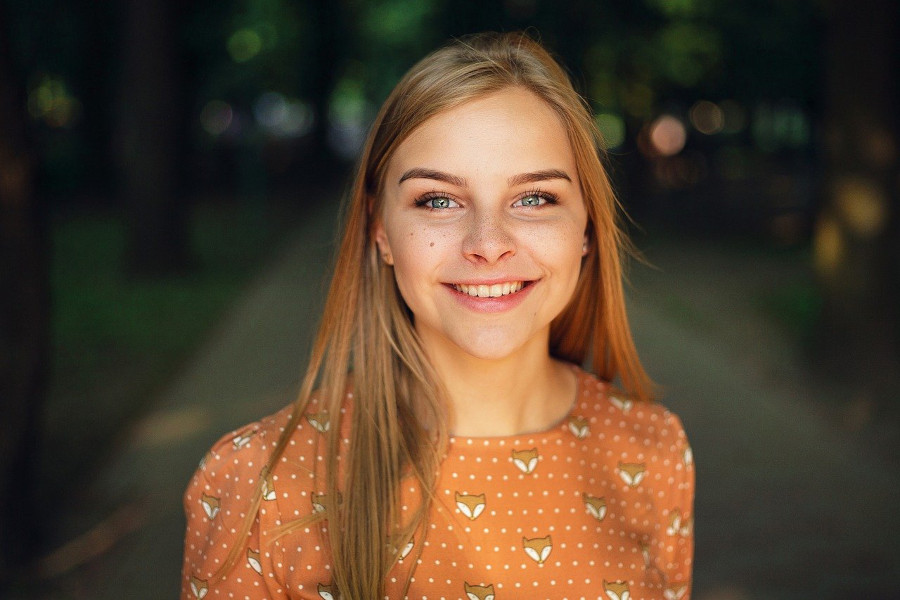 The Ancient Order of Freesmiths is the world’s oldest secret society. Perhaps you have heard a few stories about Freesmiths. These brief articles answer some of the most common questions people ask about us. 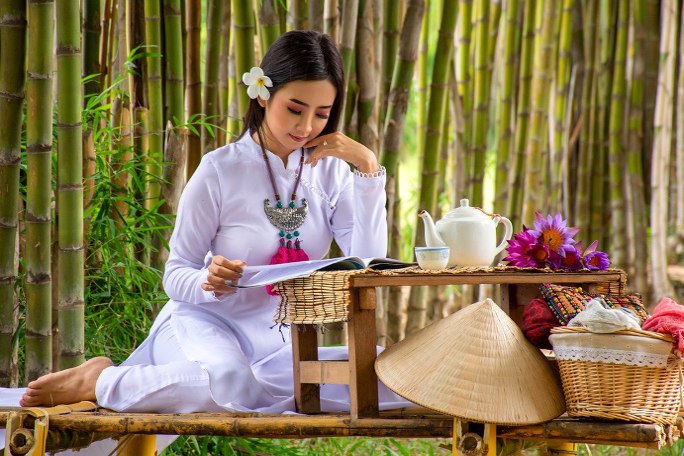 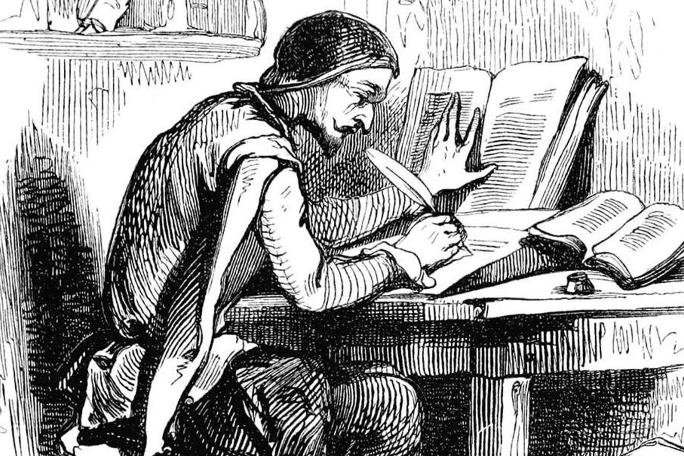 How does someone become a Freesmith? 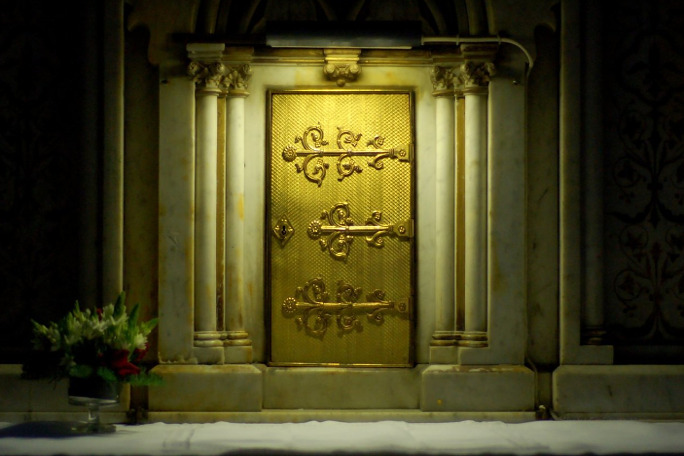 What is a secret society?

Are Freesmiths part of Freemasonry?

A way of life that has withstood
the test of time.

During the Middle Ages, Freesmiths guarded a secret method of producing steel swords of the highest quality the world has ever seen.

But our secret is not just about steel and swords. Some 1,300 years ago Charlemagne, Emperor of the Roman Empire, personally endorsed Freesmiths as men of superior character and morals who were faithful and could keep matters confidential when needed. The Emperor elevated Freesmiths, known as “scabini” from the Gothic word for sharpeners, to positions as lay judges to judge with fairness and wisdom.

Today, just as then, the Ancient Order of Freesmiths adheres to the principles of Truth, Fidelity and Secrecy. We are dedicated to elevating the mind to achieve its maximum potential. Men and women of goodwill can become Freesmiths by studying a course of mental training that has been handed down to a select few over the centuries.

The booklet A History of Freesmiths: Truth, Fidelity, and Secrecy in Daily Life sheds light on how the Ancient Order of Freesmiths came to be, and how our training elevates the minds and lives of people everywhere. Learn more › 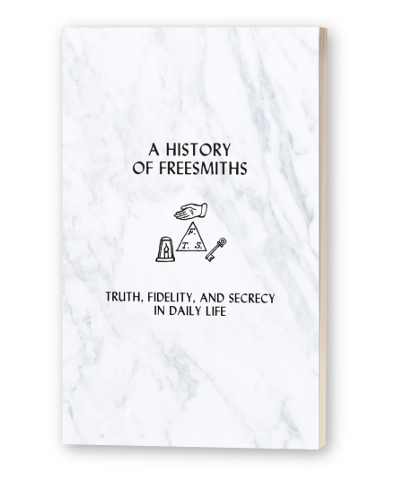